The first run will start at the start/finish line of the autodrome circuit and utilise a 2.6km lap on the Western-side of the circuit. 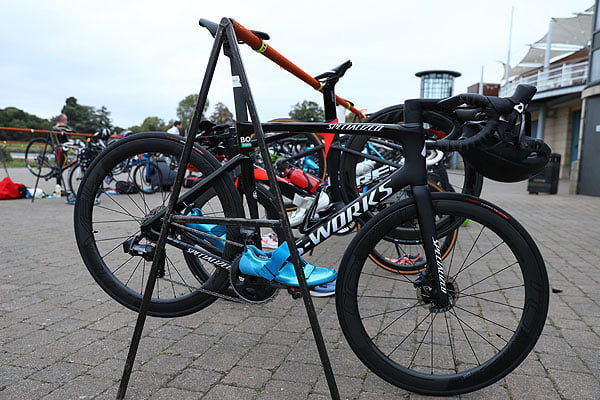 After completing your first run laps you’ll head in to the pit lanes to pick up your bike from transition.
Exiting transition at the opposite end you’ll head out to the 4.5 km bike lap
The Sprint distance athletes will complete 5 laps, and the Standard distance 9 laps. 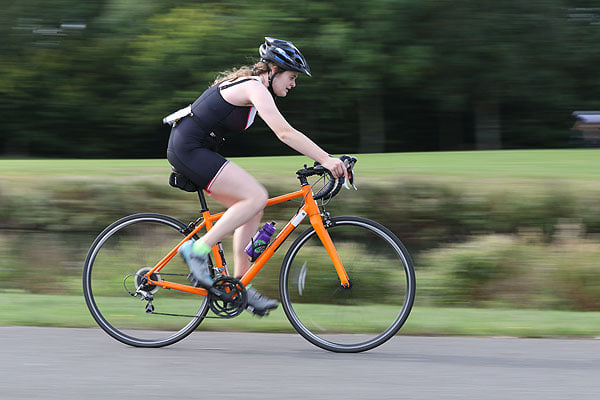 On returning to the pit lane transition, you’ll be racking your bike and heading out for the second run, which is a reverse of the first 2.6km circuit.

Those who have paced the race well will be running strongly to the chequered flag, while those who have pushed too hard may realise why duathlon is considered one of the toughest forms of multisport available. 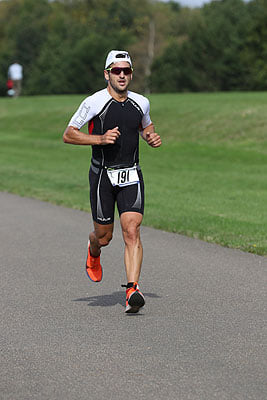 CHILDRENS RACE
The children’s race for 12-15 year olds, gives a unique opportunity to compete on tarmac in a traffic-free environment.

Utilising the same Start/Finish line as the adults, the first run is a 1.6km lap before picking up their bikes in transition and completing 3 laps of a 1.6km bike loop. The second 600m run is a short out and back dash to the finish line. 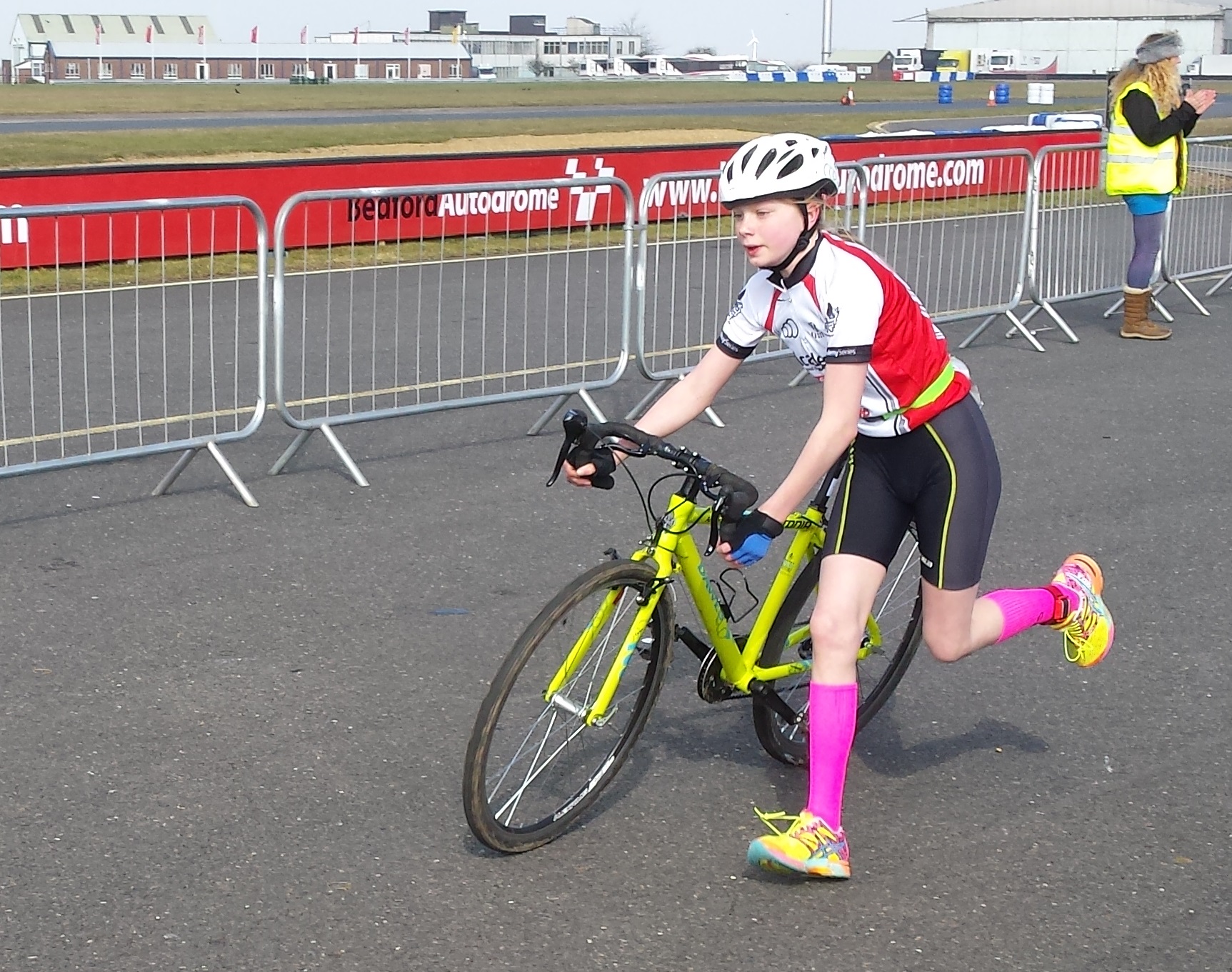